Mainstream Engineering Ltd (MEL) were engaged to investigate the behaviour and stresses
within the support columns of a large bale press following the failure of a column at the threaded
end connection to the end frame. Figure 1, illustrates the press arrangement with four solid
round columns that are threaded at each end where a large nut secures them to the end frames.
The columns are fixed between the end frames and are subject to large cyclic tensile forces as
the press operates. The failure occurred over a long period (years) where at least one of the nuts
fixing a column to an end frame had become loose, eventually resulting in fracture at the
threaded section of the column. The purpose of the study was to identify how the members
were loaded in various situations and validate the suspected cause of failure. This paper
summarises some important considerations for bolted connections and describes the method
and results of using Finite Element Analysis to analyse the failure and propose a solution to
prevent recurrence. 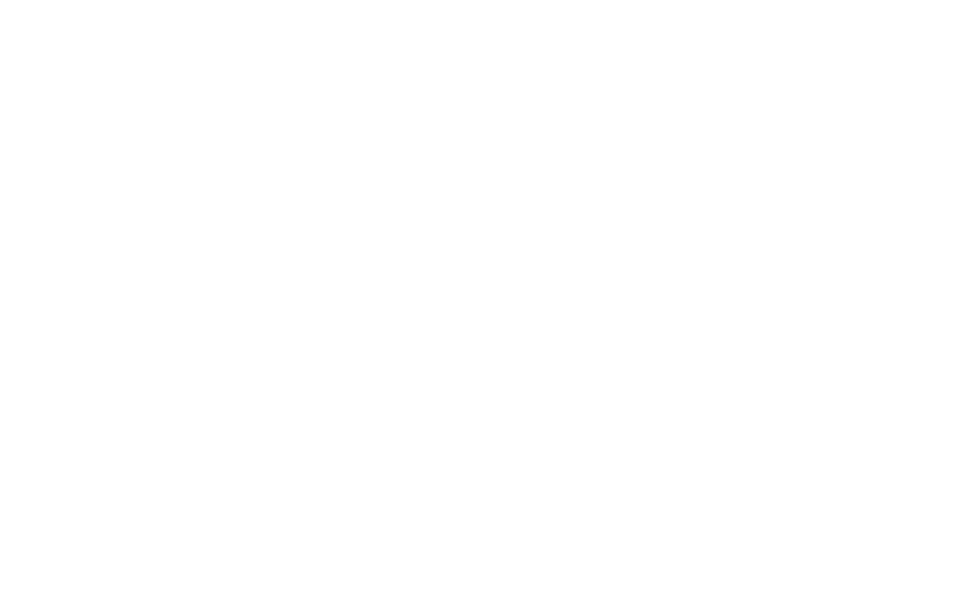